Bhuvan Bam is a multi-talented personality and quite the inspiration for millions of youngsters. You might have heard about the popular YouTube channel BB Ki Vines, Bhuvan Bam’s very first YouTube venture, and since he went viral with his videos, there have been so many amazing things in which he has taken part. He has been singing, acting and so much more. Let’s discuss this in detail and learn about Bhuvan Bam Biography.

He was born in Vadodara, Gujarat but he is originally a Maharashtrian. His family movies to Delhi when he was little and he got his education from the capital city itself.

His father Avnindra and mother Padma Bam – his beloved parents unfortunately died in 2021 from a COVID-19 infection. His mother was a former employee of ABB – Faridabad.

Bam shared the sad news of his parents’ demise via Instagram post which was quite heartfelt and millions of his fans and friends supported him throughout such tough times.

Bhuvan Bam has a talented elder brother, just like himself. His brother’s name is Aman Bam. He is a Pilot.

After moving to Delhi, Bhuvan Bam attended poplar Green Fields School and then started his Graduation degree from Shaheed Bhagat Singh College, Delhi University. He graduated with a Bachelor’s Degree in History.

He was also interested in Music which is why his family instructed him to pursue classical singing. Later on, he got a job as a Vocalist in a restaurant in Delhi. His initial salary was 5000/- INR.

His online career started by posting a parody video, where Bhuvan Bam mocked a news reporter who was being absolutely disrespectful to a mother/ widow who lost her son in Kashmir Floors. His video went Viral in Pakistan and that is how everything started.

Then Bhuvan Bam started his YouTube channel named BB Ki Vines. His channel has combined subscribers of 26.23 million where it got total combined views of 4.86 billion.

His YouTube channel started as a 2-12 minutes videos of an urban teenager and his whimsical conversations with everyone around him. There are so many iconic popular characters – each of them played by Bhuvan Bam himself.

Some of the popular characters include Bhuvan, Sameer Fuddi, Banchoddas, Bablu, Janki, Titu Mama, Mrs. Verma, Adrak Baba, Papa Maakichu, Mr. Hola, Dr. Sehgal, Detective Mangloo, Babli Sir and more. Most of his videos are shot on a smartphone using the front camera, all by himself.

Bhuvan Bam has released some songs and they have also been quite a hit. In August 2016 he released his debut music video named “Teri Meri Kahani” and after its huge success, he released a few more video songs.

He then released “Sang Hoon Tere”, “Safer”, “Ajnabee”, and “Rahguzaar” video songs. Most of them have been very popular and his fans love his works.

He also appeared in an interesting short film named “Plus Minus” and with him was Divya Dutt. The short film won him a prestigious Filmfare Award.

In 2018, he started a Digital series called Titu Talks on YouTube and the very first guest was Shah Rukh Khan – the king of Bollywood himself.

In 2020, being deeply affected by COVID and related aspects, he uploaded a special episode of Titu Talks with the title “Lifeline of Society.” In this episode, he interviewed house helpers, farmers, electricians, transgenders, and milkmen – real-life people and their struggles since the COVID-19 Lockdown in India.

In October 2021, Bhuvan Bam released his web series named “Dhindora” on YouTube. It has a total of 8 episodes.

He has also appeared on another popular web series TVF’s “The Viral Fever” multiple times.

Bhuvan Bam’s net worth is approximately 30 Crore. His monthly income is 25+ lakhs. His yearly income is 3 Crore+.

His popular YouTube Channel BB Ki Vines has 25 million subscribers. Not many fans know about this, but it was an accident how the channel actually was created. Bhuvan Bam was checking the camera of his smartphone and that’s how he created the channel.

In 2017, Bhuvan Bam became the very first Individual YouTuber and an Indian who crossed 2 million subscribers on his channel.

Over the years, Bhuvan Bam has become a multi-talented artist. He is now Comedian, Writer, Songwriter, Singer, and YouTube Personality. He began his career after graduating and with his sense of humor and comedy videos – he has millions of fan followers on various social media platforms. There is a number of youngsters who are inspired by Bhuvan Bam and want to follow in his footsteps. 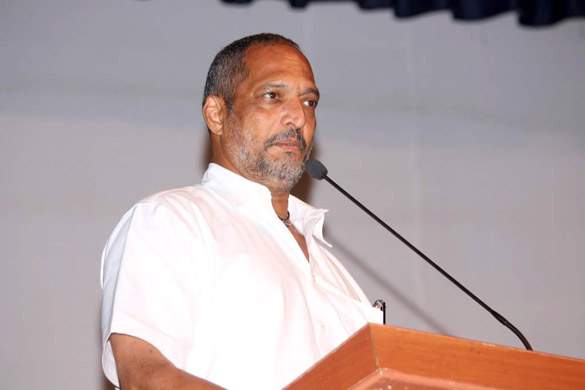 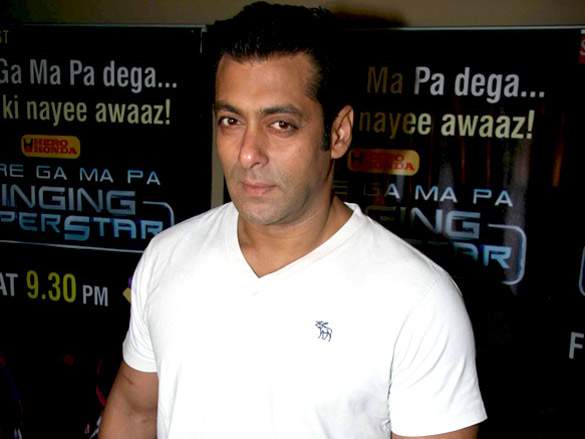 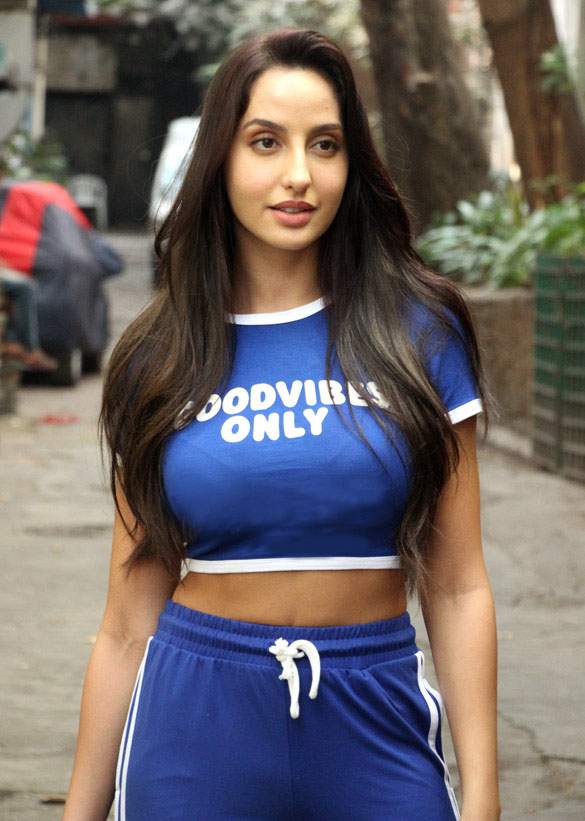 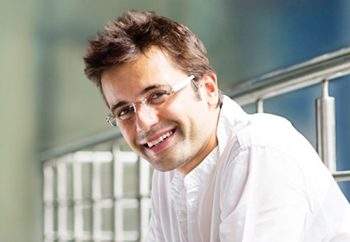